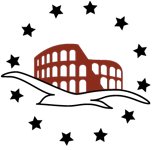 Fondazione Roma Europea was born in December 2001 thanks to the will and commitment of Prof. Cesare San Mauro, who is a lawyer, specialised in relationship with governmental institutions and public administration.

The Institution plays a primary role in the Roman cultural and political asset. Rather, the principal aim is to enhance, promote and improve the role of Rome in the European scenery, analysing its strengths and weaknesses.

Fondazione Roma Europea involves some of the most important national and roman business realities: mainly companies that operate in various areas like private, municipal and public companies, which have decided to believe on the draft produced by the Founders, and implemented by constituent bodies through the years.

The Fondazione covers numerous activities that relate to many aspects. The organization of conferences, speeches, round-tables and meetings faces complex and current issues, like the degrading reality of network and infrastructure situations, the problematic public and private transportation of the “Eternal City”, the scientific and technological research areas in Rome, the dialogue between religions, Internet and the virtual Rome, etc.

The leit motiv is, like in music, listening. In order to process and grow together.

The accession to Fondazione is approved by a year contribution of € 10.000,00 that you can make through a wire transfer at the following bank account dates:

Starting from 2005, understood as the tax-period, both for companies and people, commercial and no commercial entities, it is possible to deduct from your taxable income up to the 10% (of the same income) – and until a maximum value of € 70.000,00 – in case of donation, in money or nature towards no-profit people. More precisely, these new rules are applied for the donations after March 17th 2005, day of entry into the force of legislative decree n. 35 mentioned.

Donation can be made in favour of:

Roma Europea met the President of the Jewish community, Ruth Dureghello, on 25 november during a cultural visit to the Synagogue. The guided tour included, in addition to the Jewish Museum, the Greater Temple and the Spanish Temple, also the Holocaust Museum where there was an exhibition entitled ” Dalla terraferma alla Terra Promessa: Aliya Bet dall’Italia a Israele, 1945-1948″,  created and produced by the MUZA Eretz Israel Museum in Tel Aviv.
The day ended with a lunch in a restaurant in the Jewish quarter with typical Italian dishes and cheeses produced according to Jewish tradition.
The cultural visits organized by the Foundation will continue during 2019. 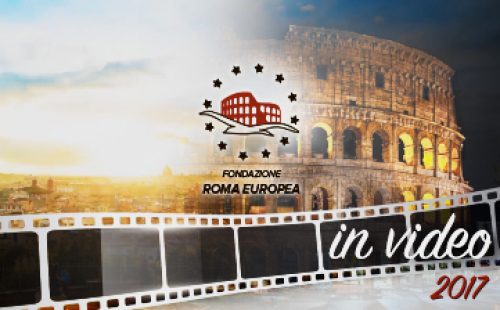 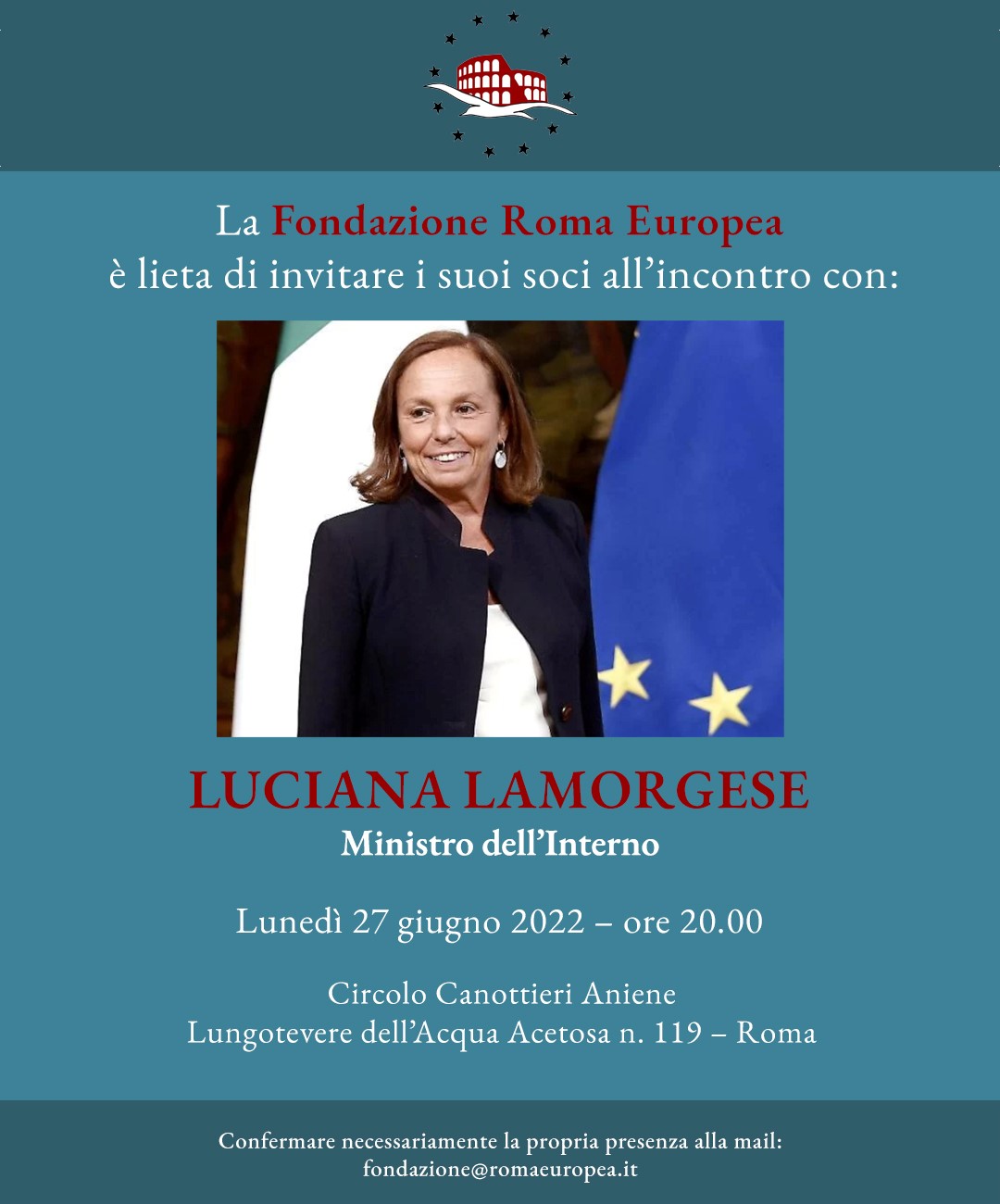 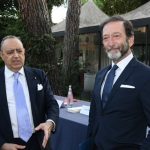 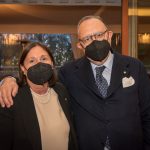 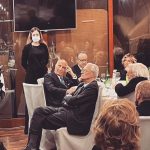